Skip to content
Home Archive by category "Art and Architecture" 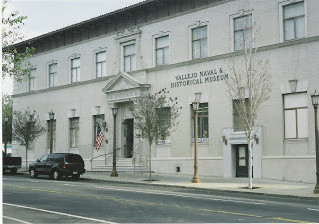